The North Branch School is a non-profit, independent school in Ripton, VT serving middle school age children (grades 7-9). Education at NBS is centered on self-directed and active learning and fosters a strong community based on close student-teacher-parent relationships. With twenty-seven students and a low student/teacher ratio, The North Branch School is able to build a rigorous, flexible, personalized and engaging environment.
contact us ﻿

9: Number of bagged carrots we had at one time in the fridge. - Tal; in his morning meeting comment . He gave us a prompt to put some of our life ‘by the numbers’

Don’t decide at age 14 that you can’t do something . . . you haven’t been around long enough to know that.
​- Tal; during the ninth grade lit class 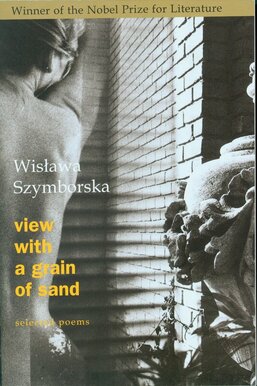 At the North Branch School the 7th graders are doing their annual reading of Wislawa Szymborska's poems and imitating a few of them. Here's Axel's take on "Into the Ark."