North Branch Presents "The Tower"
NBS 16th Annual Hockey Tournament
The 16th Annual NBS Hockey Tournament took place March 16-18 at the Middlebury Memorial Sports Center.
Teams composed of family members, friends, men and women, boys and girls come from as far away as California, New York and all across Addison County. Together they skate and raise money for student financial aid at NBS.
NBS students and their parents host the event and often play for the host team,
The Prunes
Donations helped us cover the cost of ice time and all proceeds going directly to the NBS Financial Aid program.
THANK YOU SO MUCH TO OUR INCREDIBLE SPONSORS: 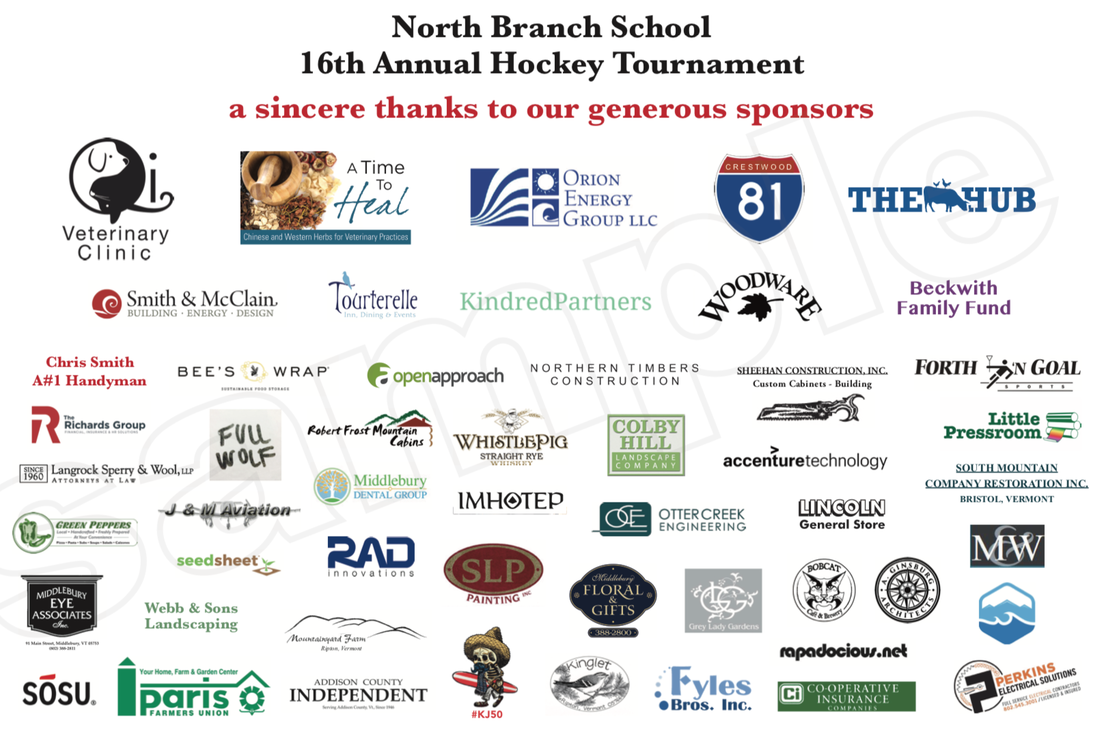 Penguin Plunge 2019
The kids at North Branch raised about $10,000 worth of pledges for NBS financial aid..a dollar-for-dollar match means the school raised over $20,000 to keep the school affordable for every kid who attends the school.
NBS Annual Online Auction
Thanks to everyone who donated or bid on items for the NBS annual online auction!  You helped us raise over $15,000 for the financial aid program.
NBS Burning School 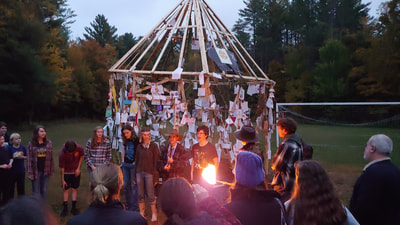 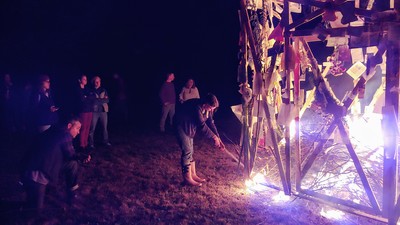 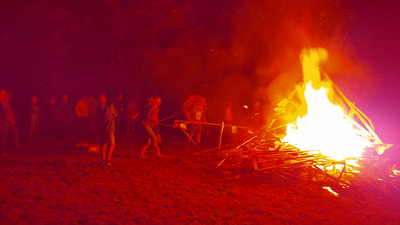 Thank you and love, always, Tal